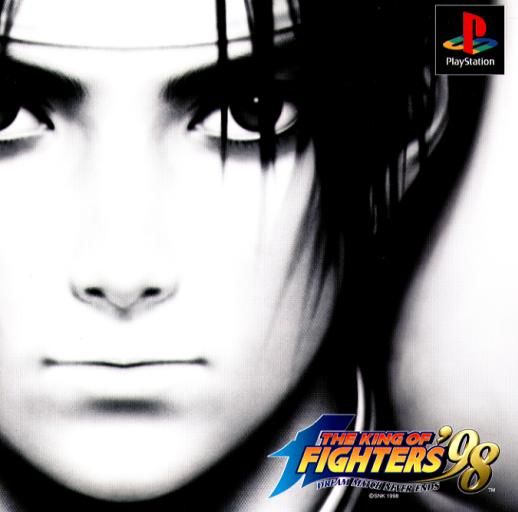 The King of Fighters '98 takes a break from the Orochi plot line and instead is presented as a "Dream Match" game where the KOF roster duke it out for the top spot (similar to Ultimate Mortal Kombat 3, but without the storyline component). Most of the characters from the past four years return, thus providing the player with a very large roster containing 38 characters. Many of the characters have been altered in an attempt to make the game balanced regardless of the player's choice of fighter. Rugal Bernstein is provided as a non-secret character for the first time in KOF '98, and several regular characters have hidden "alternate" versions that may also be used in-game.

KOF '98 uses the same gameplay system present in The King of Fighters '97, so players may still choose between Extra and Advanced modes. In addition to the Survival battle mode and the ability to choose between Single Play or Team Play, versions of the game on console systems that use CDs to contain their media (PSX, Neo-Geo CD) also include an Art Gallery one may look at.